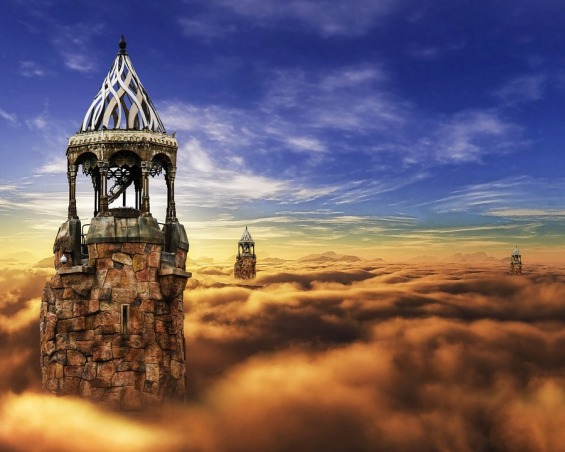 What do I mean by world building? Well, when you’re creating a story, some story worlds come with a built-in structure. Those stories usually exist in our world, in current times. For stories like that in the fantasy genre, the world building usually involves what makes the story world unique from the regular world. So, the world created needs to exist in conjunction with the natural world. In my novel, The Order of the Key, my world building largely involves a questionable organization that exists off the grid, an epidemic of monsters that live in the shadows, and superhuman abilities that some human beings are able to harness. My main character joins the organization, and in doing so, becomes privy to a long history of things the rest of the world is ignorant of, as well as a hierarchy and set of expectations that do not exist outside of the select group of people she has found herself wrapped up in.

Other fantasy worlds involve the creation of something entirely from imagination, with no connection to our real world, or with connection to a past version of the real world. Some behave like Medieval England, for example. Those require a different sort of creation. The story must reveal and explain detailed landscapes of history in this completely new, unfamiliar space.

So, how do you make even the strangest, most bizarre worlds feel real?

What makes the imaginary worlds you encounter feel real? Let me know in the comments below.